Lately I’ve been pretty torn
between the old and the new. I’ve now lived 21 years in five different places and moved between countless houses. Regardless of whether the move was against my will or what I wanted, each time
I experienced, learned, and gained something valuable from it. Despite how I may have felt at the time, I
would never have met the people I had or become resilient and adaptable if I
hadn’t moved and changed environments. Change is inevitable and important but sometimes difficult to
appreciate and be open to.

[San Mateo, CA à
Indianapolis, IN] My first move was when I was 10 years old and I was
completely against it. It was hard to transition from the place I was born and
raised to an entire different region across the US.
In CA, I had my close group of friends, familiar extracurricular activities, and
the comfort of a tight-knit community. I didn’t welcome the new environment I
was thrown into and was sad a lot. However, after the brief three months that I
lived there, I had already made new friends, gotten involved with new
activities, and adapted well without realizing it.


[Indianapolis, IN à Naperville, IL] The second time I moved locations it again wasn’t my decision. I moved to a town in a new state three and a half hours away. Everything about this move brought new challenges, like how I didn’t assimilate quickly into my school, making me miss
the place I only a few months ago disliked too! Time moved slowly living here but it
progressed nonetheless and after eight years I had formed long-lasting
friendships, made sweet memories, and matured in a place different than where I
grew up originally.


[Naperville, IL à Orange County, CA] Finally I got to move to a place that I
initiated which was back to the state that I loved but to a different area. I
at first pushed toward attending college in the same area that I know I knew and loved, but fate directed me to southern, CA instead. I continuously pressed
against the idea for awhile unsatisfied that it wouldn’t be what I wanted. I
knew the old was in the past but I thought I could make new memories in the
same place. I’m glad I was guided toward something new because as it turned out, whenever I visited my old neighborhood, I could never
drain out the old memories enough and it felt bittersweet and unfulfilling to
me. It is indeed a beautiful place that I grew up but I most likley wouldn’t find any
direction or growth in it in the future. Going to a new area provided me with new adventures, friends, and possibilities I didn’t know existed. Now I can see
the reverence that a new place can bring which also directly led me to my most
recent move.


[Orange County, CA à Grenoble, France] The most independent I’ve ever been started with my move to France for
my year-long study abroad program. I was very excited to experience a brand new
place let alone country. It was a critical growing period for me and I was
exposed to a new way of life entirely. I made friends from all over the world,
got out of my comfort zone, and invited any cultural or language barriers. This
was a time I greatly accepted the new into my life and had no hesitations.

Post-graduation
plans are confusing for everyone and usually you’ll be going to a new place,
with a new job, and surrounded by new people. We are suddenly at the point where we can go anywhere
and yet it’s common to struggle with where to go. I am only accustom to the places that
I’ve lived and they are all great places of comfort, happiness, and amazing memories to me.
Upon this upcoming decision for when I graduate, I for once need to look back
at what the past has taught me and be proactive based off what I’ve learned. My youth may have been challenging at times but
it gave me wisdom beyond my years. I need to remember that no place I’ve
already lived will ever give me the capacity and freedom to experience
something brand new. When you get to a new place it’s nerve-racking and
intimidating but it’s also exhilarating, you are more alert than ever, and are exposed
to the foreign and unknown. Even if it doesn’t turn out to be as good as somewhere else, at least you tried something new and as my friend says, no expectations, no disappointments! In your 20’s I believe you should be exposing
yourself to as much change as you can because it ultimately drives you closer
to finding yourself: that being your true passions, maybe love, and the fulfillment
the journey brings you all together.

I am both
advising myself and the rest of -almost- college graduates to move somewhere
where you can be part of a new environment (whether a new town, city, or
country). You may think you know what you like and what you want but in reality we
are still discovering. It may be
tricky to appreciate what is unfamiliar but it’s the only way we’ll progress
further as a person. The places we love will always be there to return back to
and reminisce, but in a way, that’s all they will ever be. From experience I
know it won’t feel the same and you’ll just be disappointed or unhappy in the
end. This may be hard news to receive and I know it is for me but it’s reality
and what I’ve come to realize. I’m not saying don’t ever settle, because eventually
you should and you will but in the meantime INVITE & ACCEPT change. Once
you’ve found where your heart lies you’ll know and you’ll be so content with
who you’ve become and the path that cultivated it along the way. It may not be
easy sometimes but it’s absolutely crucial to development. From how each of my
past experiences have panned out, they keep revealing new things to me that
surprise me and undeniably are better than what I could have ever imagined. I
have to trust what has spoken to me through life itself and take it for what it
is. 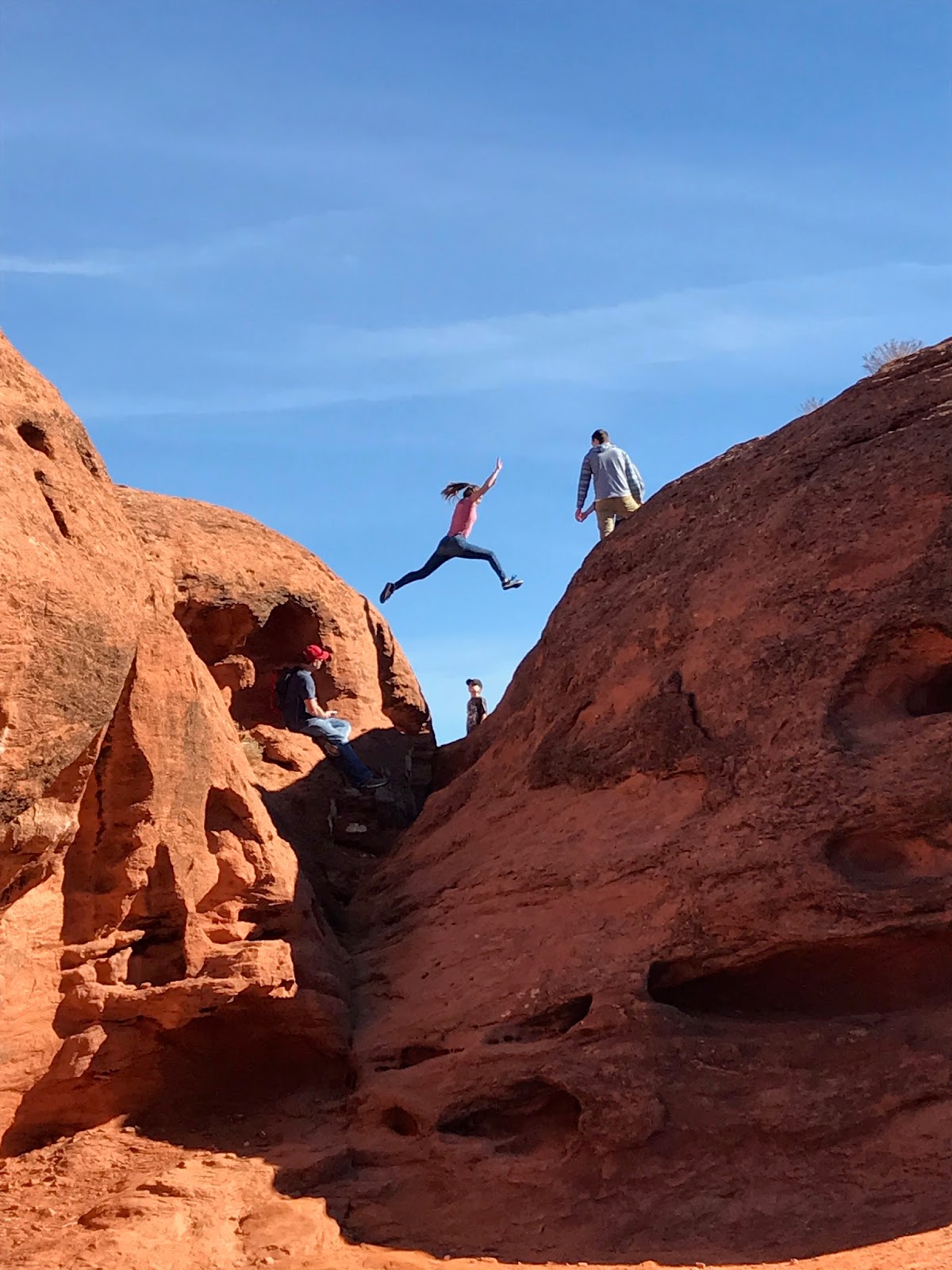