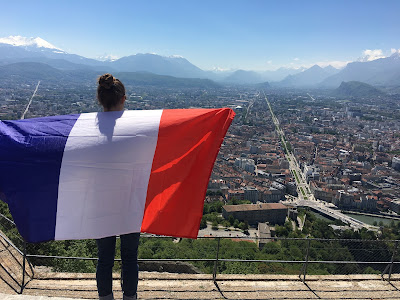 Sometimes I still can’t believe that I studied abroad in France for almost 8 months. That’s a long time, but at the same time it really did fly by. I’m amazed over the fact that I traveled to 13 different countries, 26 cities, and that every day felt like an adventure. Every corner you turned unraveled a new discovery. Europe has so much ancient history, is way older than America, and fasinated me more and more every day. I’ll miss the exquisite luxuries of being in a foreign country and all it had to offer me. How do I come back home after all this? How will my experiences affect me? I’ve been home almost 2 weeks now and this is how post abroad is going so far…

Before departing Grenoble, it was defnitely sad to be leaving even though I had come to terms with it. It was super hard saying goodbye to all my good friends but I hadn’t let out any super expressive emotion yet. As I got on the bus to leave for the airport, it still hadn’t hit me. And even through the entire blasted travel I put myself through, which I want to say was almost 30 hours of travel between 3 countries, it still hadn’t. But as my plane landed from Zurich to Chicago, I finally let out the tears. I knew it would happen eventually and it was exactly the closure I needed. It was so bittersweet to leave my sweet friends and abroad life behind me, but at the same time I was also seeing my family who I hadn’t seen in months and I could call America home again. I just let myself feel what I really felt, and then I put 1 foot in front of the other, and closed a chapter in my life. Of course, an end always means a new beginning. 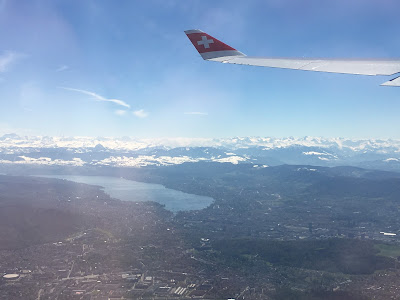 My 2 brothers picked me up at the airport and I saw the rest of my family later at home. It was wonderful to be with my family again and I felt happy to be home. Meanwhile, I was utterly exhausted and after I settled in a bit and took a shower, I ended up going to sleep at 7pm. The jetlag really hit me and I slept until 10am the next day. That following afternoon was a lot of fun showering my family with gifts and treats from France. I brought home fresh croissants and pain au chocolats, Prince chocolate biscuit cookies, and macaroons. They all loved the goodies and I’m glad they got to have at least a taste of what I had experienced in the pastry capital of the world.

I would say it took almost a whole week for me to fully adjust back to being home. The jetlag lasted a few days and I was consistently pretty tired. My body felt weak, I felt pains from carrying so much luggage around, and I needed to just recoup and recover! I could barely run for exercise and just did leisurely activities. I completely enjoyed doing nothing that first week and had no desire to travel whatsoever (shocker!) I guess it has became my time to live in normalcy again after traveling the world (I’ll get over it, don’t worry). 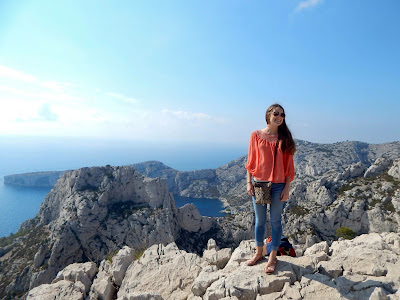 Now as much as I love French, its been nice to hear English around me once again. It’s funny that I can actually understand people’s side conversations again without meaning to. In France if I wanted to interact with someone, I’d have to be face to face with them and listen very intently because say if I was in a store, I could never just understand people talking around me. It’s been neat noticing all these little things, as I had before when I had come back home for Christmas. Additionally, I’m obviously back to the American dollar again, where my favorite golden Euro coins are completely useless now. Plus, I actually see 24 hour signs and can shop whenever I want to. France –> America is definitely a radical change. 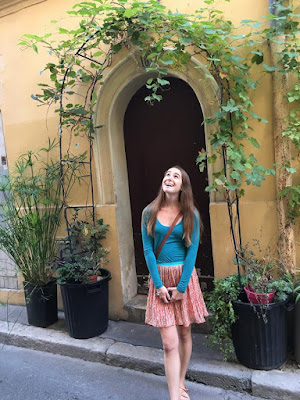 It’s also interesting to see how my habits have changed! I was so used to getting up and walking around to stores and what not and back in the states it’s so different. People rely on cars in America, period, and that’s just how you get around even if you’re close to something. Out of habit a couple days after I got home, I felt the need to walk to the library to keep my feet moving! I am however grateful to drive again after many months of not being able to and love getting in the car and listening to the radio. Americans also don’t tend to use public transporation daily like I used the tram system in Grenoble. 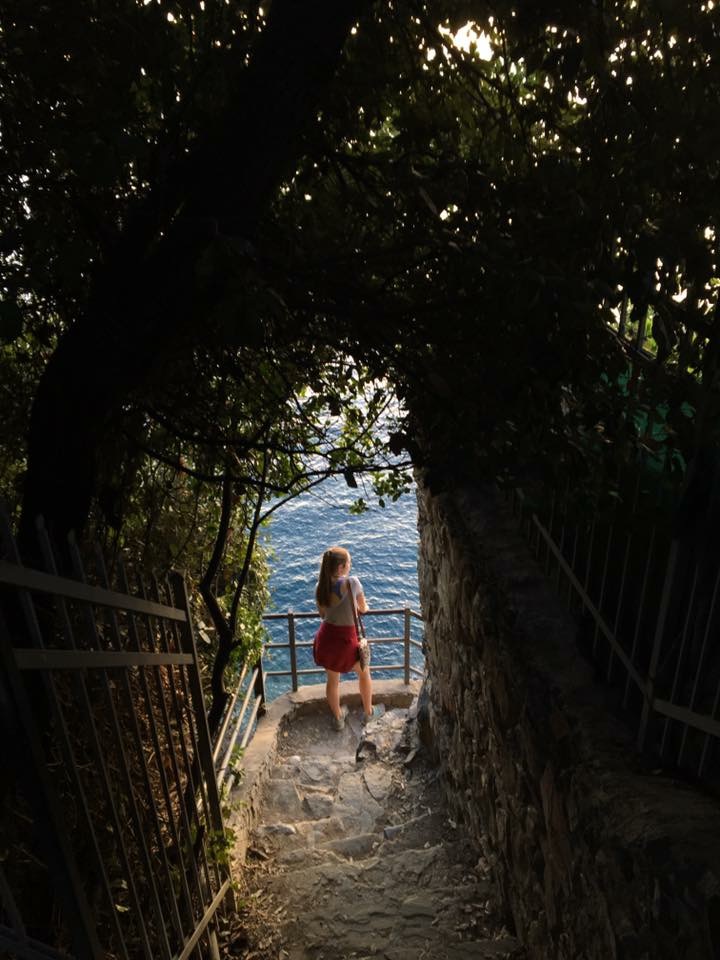 The biggest adjustment however is that I’m no longer around people who share similar experiences to me. I was always surrounded by people who studied abroad and we’d share our travel experiences and the like. Now I find myself going on rants about living in France, my travels, etc. I could low key talk about it nonstop! I really appreciate when people want to listen and hear my stories but after awhile they’ve heard enough. My sister at this point sarcastically says, “We get it, you were in France!” as she laughs after I refer something back to being abroad. Which happens a lot… Needless to say it’ll be nice to reconnect with my abroad buddies and other people who have had similar experiences. We can relate about similar things and relive our times abroad that only we can truly comprehend after being there and living it. It’s a cool concept that I’ll always share an indescribable experience with other fellow study abroaders anytime and anywhere.

Overall, post abroad makes you realize you’ve essentailly gained a new home that is very far away, but will always be there for you. In my case, I can now say I feel at home in well, 4 different places: The bay area where I grew up, Chicago where my family is, southern California where I go to school, and Grenoble, France. It’s pretty neat to have connections and a homey atmosphere in multiple locations. I’ve decided I don’t want to lose the habits that became part of my life now that I’m home, so they’ll just be conjoined, the old and the new. A little French, a little American, it’s a whole new me. Please bear with me if my mind is still lingering abroad, if I constantly relate things back to my European life, or how I did this and that in this place, and oh that one time,… etc., because my journey abroad is still very much a part of me and left a permanent mark. ~Always American and always will be, but Europe and especially France will always be engrained in my heart.~ 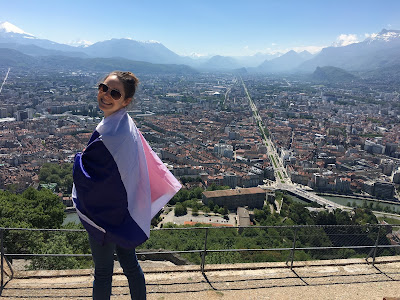